I am an idolater of the true word of God!! by Helga Hickman 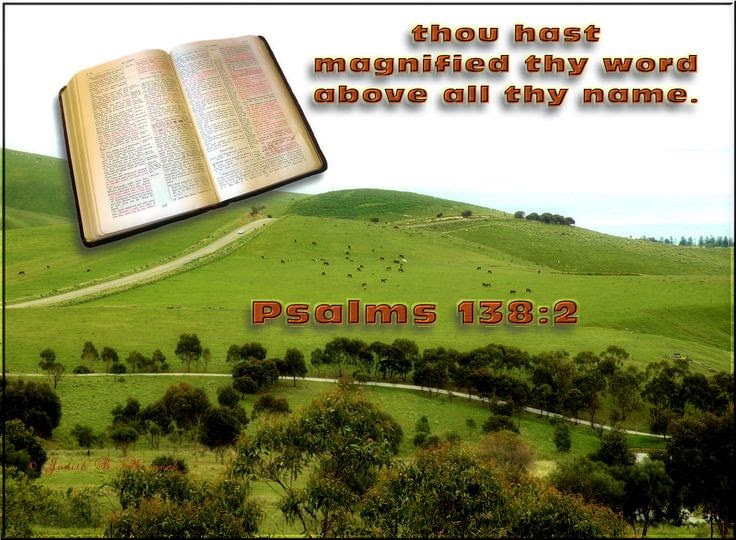 Yesterday, I was quite disturbed by a post written by a good sister in Christ, in which she cautions other Christians to beware of giving undue regard to the King James Bible, lest it make them idolaters! That it is Jesus about whom we need concern!!
I WAS BAFFLED!!

Ironically, this same sister. CONSISTENTLY, posts verses taken from the Authorized King James Bible, as the main staple for her page!
AGAIN, I AM JUST BAFFLED BY SUCH IRrationale!

The thread had veered into versions of the Bible, regarding which there was a very good comment that showed a chart with the pure stream from Antioch, which gives us the Authorized King James Bible, as well as the perverted stream from Alexandria, that gave way to all the PERversions we now have since the late 1800s, which are all Vatican-sanctioned!

I cannot remember the first comment I made, which offered a post from my blog, that was pertinent to the comments I had read, perhaps regarding the counterfeit King James Bible. Then, I added another comment, stating:

"Also, my dearest sister, by what you write, I confess, I AM AN IDOLATER of the word of God.

"I will worship toward thy holy temple,
and praise thy name for thy lovingkindness and for thy truth:
for thou HAST MAGNIFIED thy word above all thy name.
Psalm 138:2

"As you see, God is an idolater, for he holds His word above all!
His word is His Son.

"It is, the Holy Bible was always known as the HOLY BIBLE, since it first was published in 1611. It only became known as the Authorized King James Bible when Satan saw fit to flood the market with his PERversions, in the late 1800s!

"He that rejecteth me, and receiveth not my words,
hath one that judgeth him: the word that I have spoken,
the same shall judge him in the last day.
John 12:48 (King James Bible) "

Next, I added a comment giving a post from my blog with a video that shows how all versions, other than the Authorized King James Bible, are Vatican versions.

This sister, then complained that her post had been hijacked!
I promptly removed these three comments I had made.

In response, she informs me that she had saved my "teachings!"
Really? And a lot of good they do, now, don't they, hidden somewhere in a folder, where no other gets to see them? HOW LUDICROUS!!

Sadly, some only care for "likes" to be given to their posts, NO MATTER HOW WRONG THEY BE! I am not one to do so, ever!

THUS, LET IT BE KNOWN, PUBLICLY:

I AM AN IDOLATER OF THE TRUE THE WORD OF GOD!
TODAY AND FOR EVER!! AMEN!!

It happens to be found today, in the Authorized King James Bible!
If in future if it is known as something else,
it will be that something else that I shall idolize!

A rose by any other name, is still a rose!! 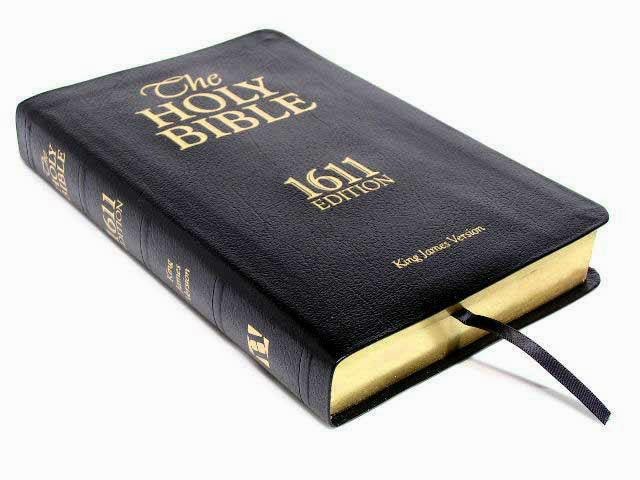 Labels: I am an idolater of the true word of God!! by Helga Hickman