.
I just got through viewing, again, Dana Perino's hour-long interview with President George W. Bush, in which was also shown the inauguration of President George W. Bush's Library, together with the speech he there presented, a speech in which we see all that our president, today, is not!  What a shame!  One clear pattern one hears in Bush 43's speech is the marked absence of the words me, my, mine, pronouns without which Obama is unable to speak, with or without teleprompters!


Behold, the Lord, the LORD of hosts,
shall lop the bough with terror:
and the high ones of stature shall be hewn down,
and the haughty shall be humbled.
Isaiah 10:33 (King James Bible) 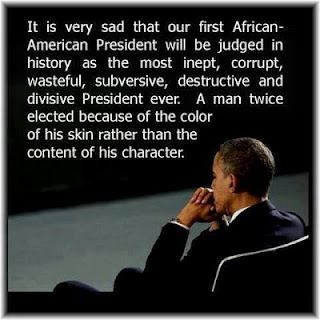 Watch George W. Bush
Speak at the the Dedication
of His Presidential Library

Published on Apr 25, 2013 by PBSNewsHour
President Bush spoke of his experiences in office, and the resolve he witnessed in ordinary and heroic Americans.